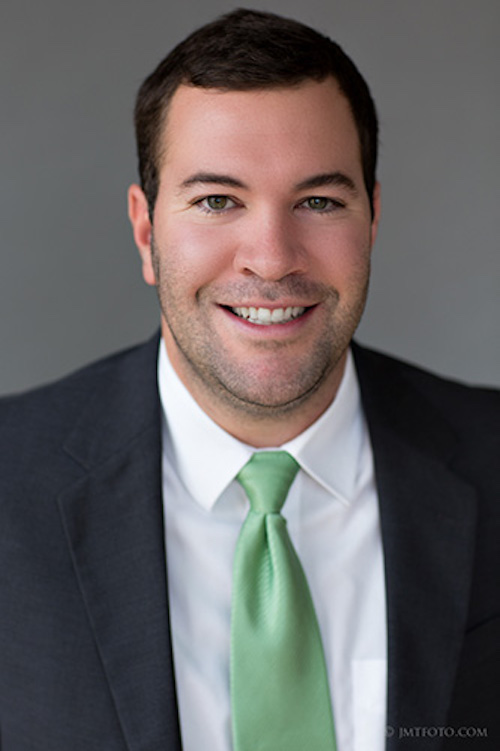 As a seasoned public relations and marketing veteran, Drew takes a consultative approach to understand his client’s needs and then provides results that align with their business objectives.Originally from western New York, he attended the State University of New York at Buffalo where he received his bachelor’s degree in business administration, then went on to earn his master’s of business administration from East Carolina University. Throughout his career he has worked with international brands such as Dunkin’, Sheraton, and AvidXchange. In addition to media training CEO’s and securing placements in several major news outlets, he especially enjoys the human element of public relations, when he can develop meaningful partnerships and impact his community. Drew has served as a member of the board of directors for both Hospitality House of Charlotte and Charlotte American Marketing Association. He also founded PIVOT PR in the fall of of 2013. He is the husband to his beautiful wife Jennifer and father to Aevan and Luca. He also loves spending time on Lake Norman, watching the Buffalo Bills occasionally win, and singing along to only the blusiest country and rock music.

Lindsay is an intuitive problem-solver, having honed her public relations, social media and event planning skills in areas ranging from association management to corporate strategy to social events. She began her career at a Nashville public relations firm, working with clients in a variety of industries including automotive, waste management, life sciences, public works and the humanities. Prior to joining PIVOT PR, she led the social media and marketing efforts for a Charlotte-based boutique workout studio. Lindsay also worked as an event planner in Nashville, T.N. serving corporate and social clients at the downtown area’s top venues, ensuring every detail was taken care of and the event was flawless. Throughout her career, she has translated business objectives into success for brands of all sizes from Dunkin’ to the Tennessee Automotive Association to local restaurants and boutique fitness studios. She has secured print, digital and broadcast placements across the Southeast and has developed strong relationships with many of the top influencers in the area. She holds a B.A. in Human & Organizational Development from Vanderbilt University. Lindsay, a Winston-Salem, N.C. native, serves on the Children’s Home Society of North Carolina Leadership Council and volunteers with Heart Math Tutoring.

Eric brings nearly a decade of marketing and communications experience to his role as Vice President of PivotPR, having delivered results in a variety of industries including retail, entertainment, dining, real estate, and more. His strategic approach guides brands to increased exposure through targeted outreach and brand promotion, while also specializing in crisis communication and media relations. Before joining PivotPR, Eric spent over four years as Brand Communications Manager for the U.S. National Whitewater Center where he directed all public relations efforts on behalf of the organization. His experience pitching to local, regional, and national media outlets has landed placements in Men’s Health and People Magazine, as well as features on the Travel Channel, Discovery, CNN, and more. As a Charlotte native, Eric earned his MBA in Marketing and B.S. in Business Management from the Byrum School of Business at Wingate University, and served on the Board of Directors for the Charlotte American Marketing Association (CAMA).

Looking to experience life away from her hometown, Brittany headed to Charlotte, N.C. where she attended The University of North Carolina at Charlotte and earned a Bachelor of Art’s degree in Communications Studies with a focus in Public Relations. With an interest in Charlotte’s rapidly expanding food and hospitality scene, Brittany began her career at a boutique public relations agency and her passion for PR blossomed from there. Fitting her love of eating and traveling, Brittany has experience in the food & beverage and hospitality industries and has worked with brands of all sizes, from local eateries to national hotels, to secure print and digital media hits, plan events, create content for social media and more. Ready to expand beyond the niche of food and hospitality, Brittany landed at PIVOT PR, eager to jump in and get to work. With sharp public relations and social media skills and always keeping up with the ever-changing industry trends, Brittany is dedicated to delivering results, no matter how big or small the task.